I always like to say things from a girl/woman's point of view. So I will say this from my perspective.

The first for any girl can be either horrifying or the best that could ever happen. We all have our different experience of our first times. I for one had it bad. Having met someone twice my age at the age of 15 and marrying them was not what I envisaged it to be. I wanted it to be special, with someone I loved dearly. But instead it happened with someone I had no inkling of love for. While I got married at the age of 15, it didn't happen till I was 19! That was because I was still in school even though I was already living in my matrimonial home.

On that fateful night, and as tradition demanded, I was made to sleep on the floor on pure white sheets with my "husband." This was done while the elders like aunties, cousins and old folk where in another room listening in. I had no idea what was going on. I was only 19 and inexperienced.

When it was time for bed, I was told to remove all my clothes. I had never experienced such embarrassment as I did that night. Here is a man I had never said 'I love you' to making me a woman against my wish. As I lay down on those white sheets, he lay down beside me and whispered in my ear things I didn't understand. He told me it was going to be alright, I should just follow what he does and says.

He got on top of me as asked me to spread my legs so that he can penetrate. He promised to be gentle. He knew I had no experience and so he was careful not to hurt me. Finally it happened and I screamed in pain. As he continued to penetrate me even deeper and harder I cried. He kept at it till he started breathing faster then it was all over. He got off of me and lay still beside me, while I pulled at the sheets to cover my pride. I lay there sobbing silently till morning.

As I was about to get up, one of my aunties quickly came into the room, smiling and ululating. She handed me my dress to wear while she gathered the sheets which she folded carefully and took them away, but not before I notice they were stained in blood!

That was my first experience!

Back to The MindFlo Blog

happiness is a direction

Get In Touch
FacebookTwitter

Online sessions are the perfect option for individuals who cannot attend a counselling appointment in person for whatever reason.

Privacy is a priority to us and, as such, every client can reasonably expect that their in-therapy disclosures will remain 100% private. 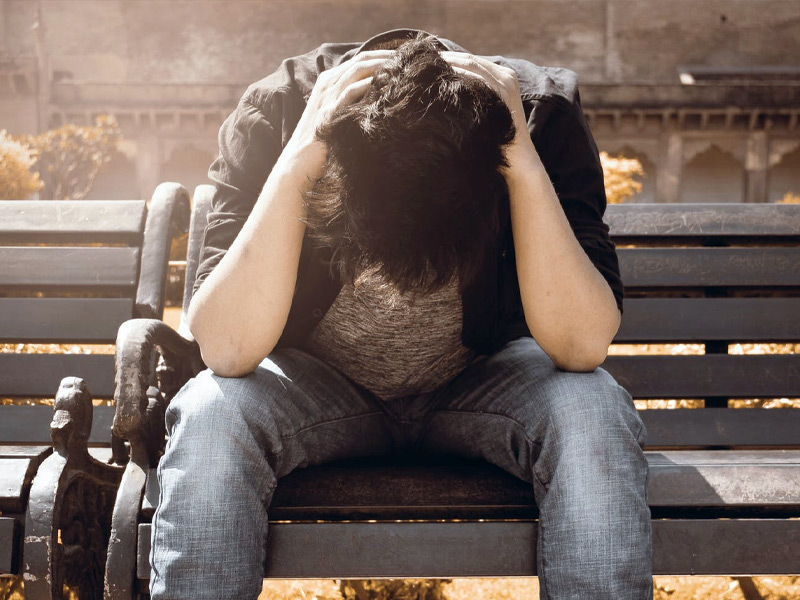 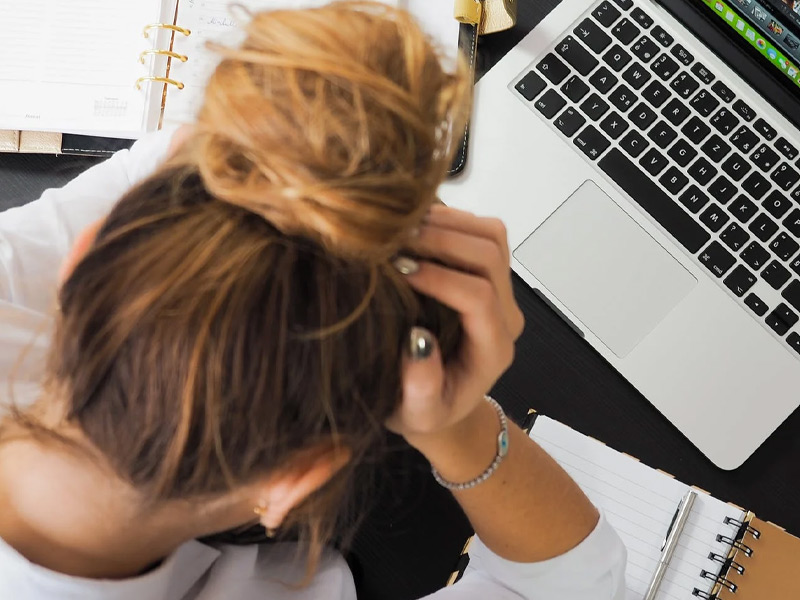 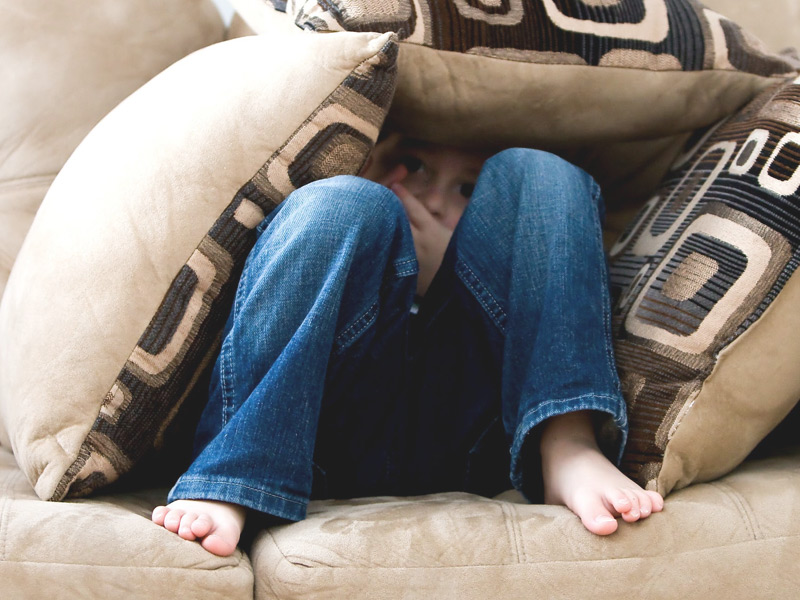 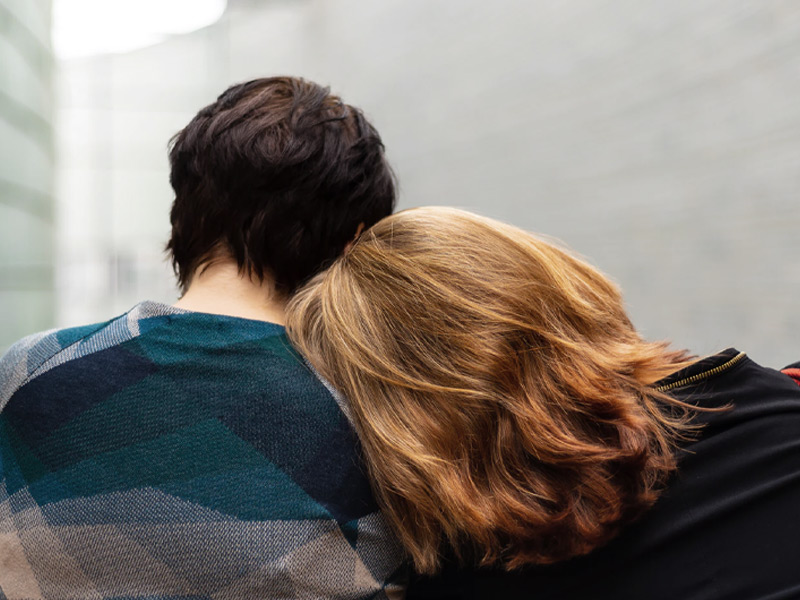 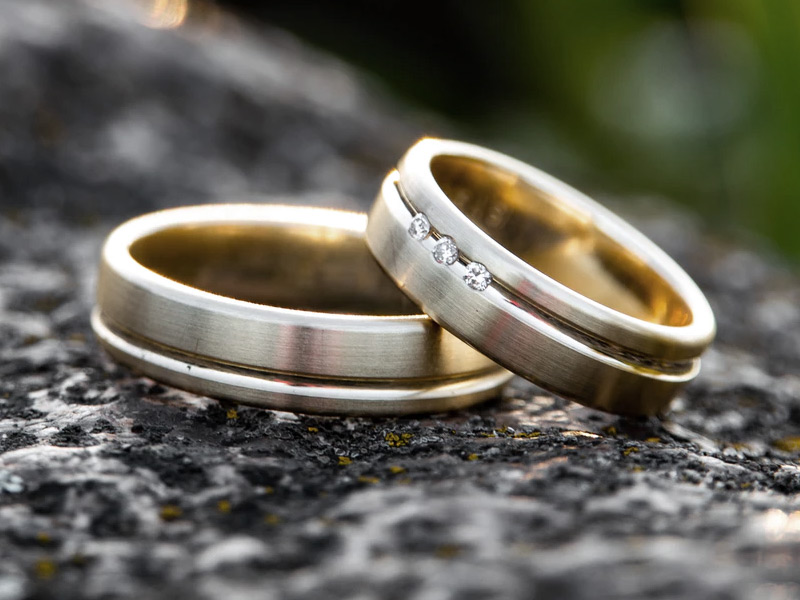 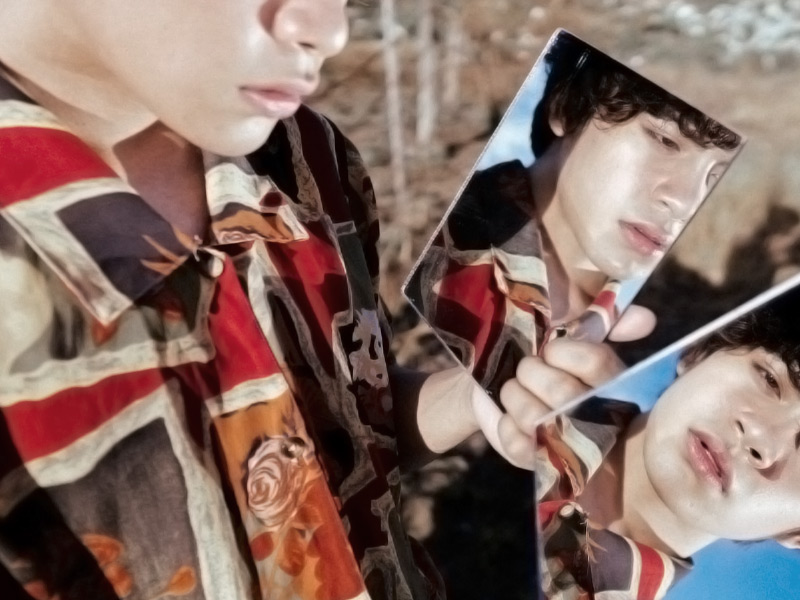 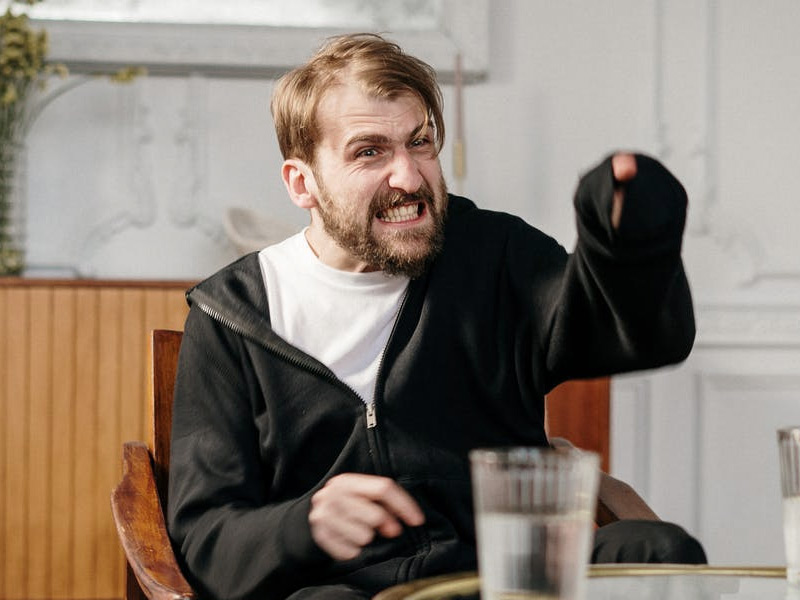 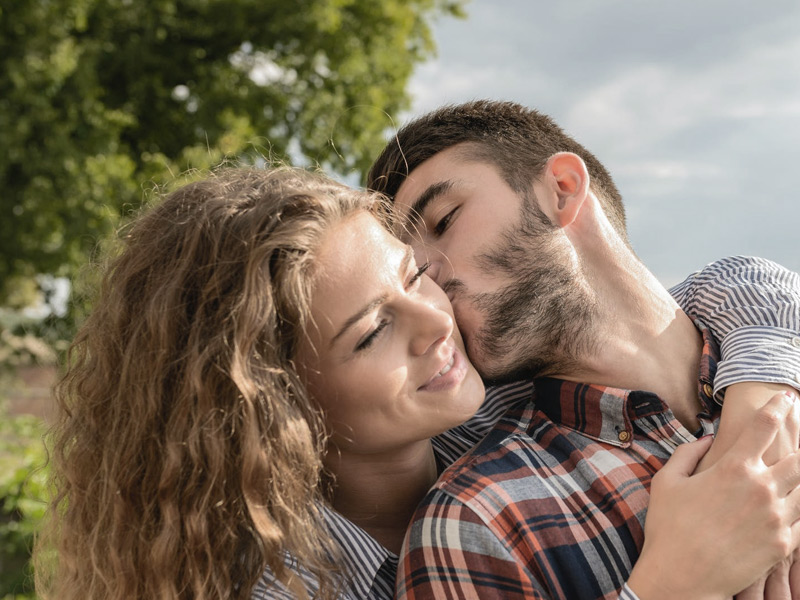 If you feel overwhelmed and tired of anxiety holding you back, it's time to make a change for the better!
‍
Appointments now available via Zoom. Book your free discovery call to get started or email me today at info@mindflo.co.za and I'll get back to you right away.